A response to the ever prevalent debate around modest fashion with an intelligent, bold and striking fashion film.

Garments that were once considered conservative have given way to a host of cool, cosmopolitan designs that recognise the needs and values of a new generation of Muslim women. In this film, we speak to the designers and influencers who are presenting modest-inspired clothing such as the hijab, the abaya, the burka and the burkini in a new and exciting light. 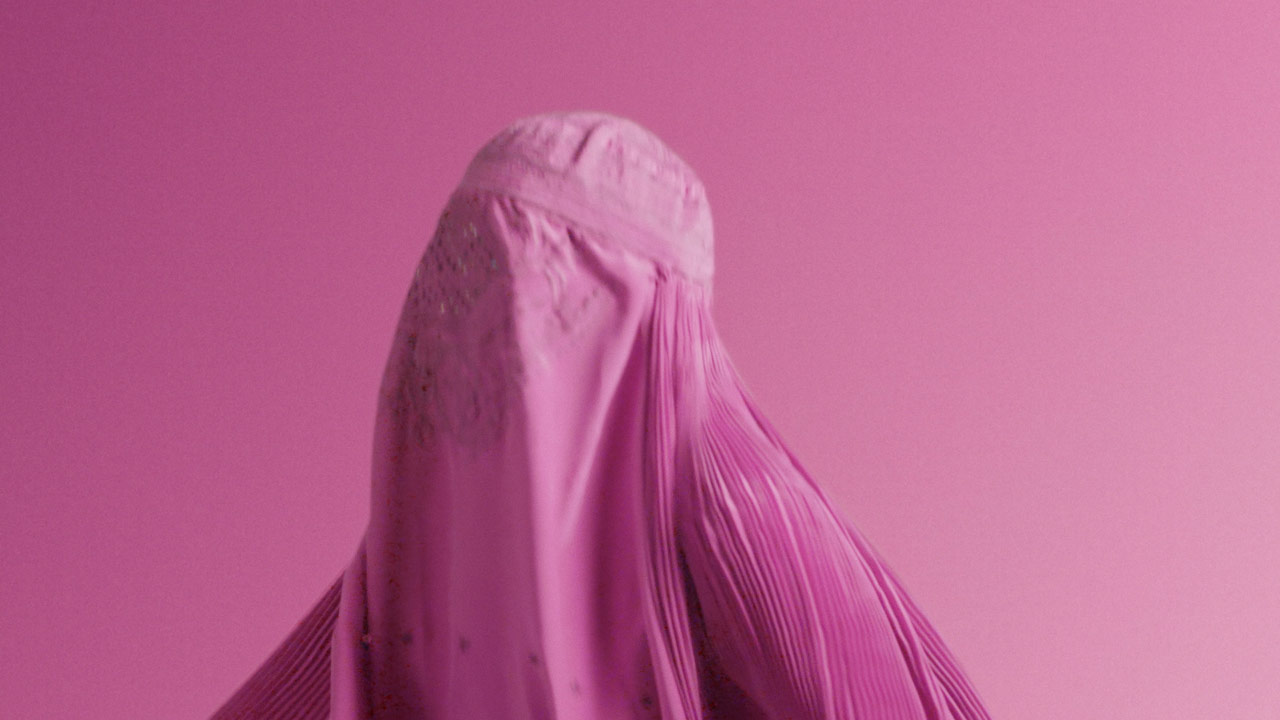 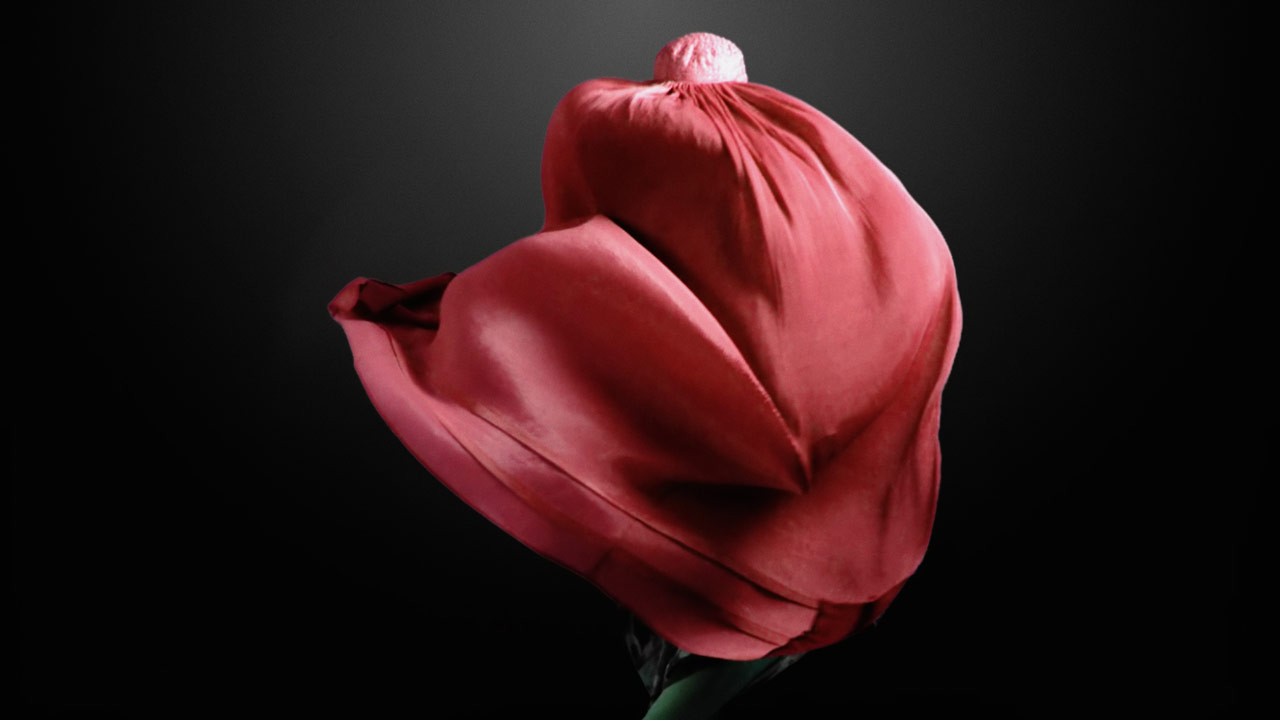 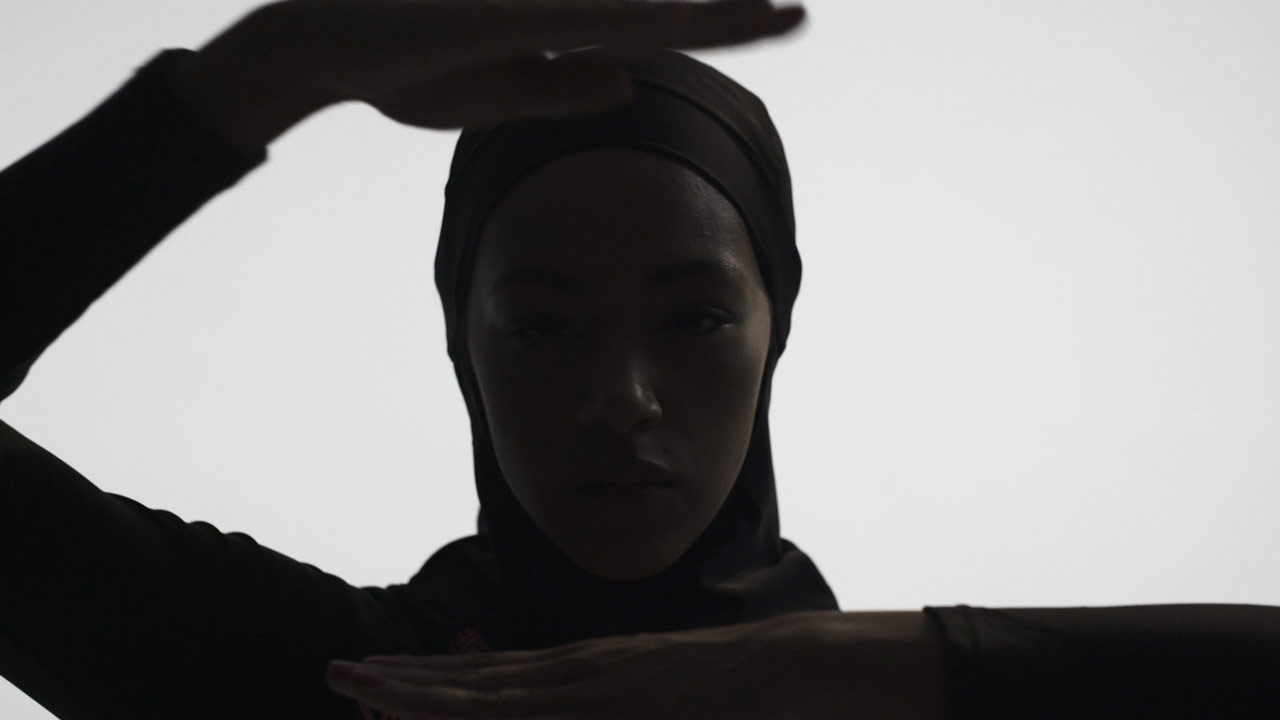 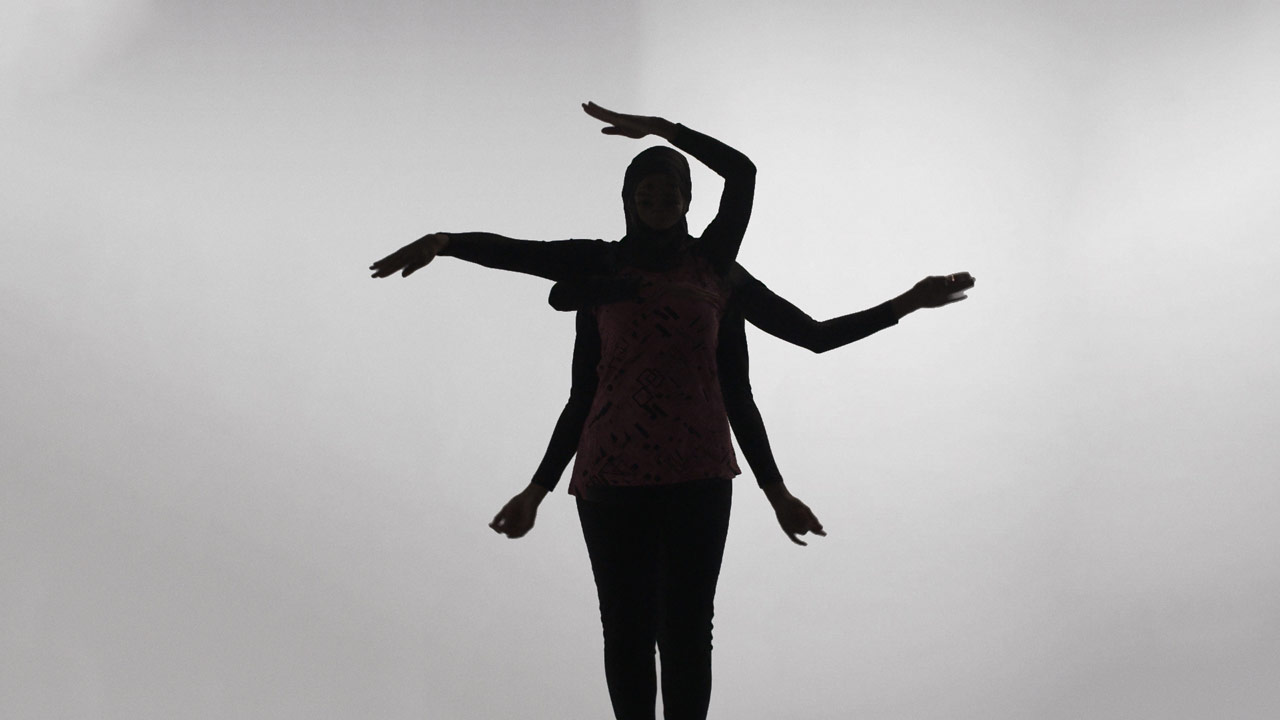 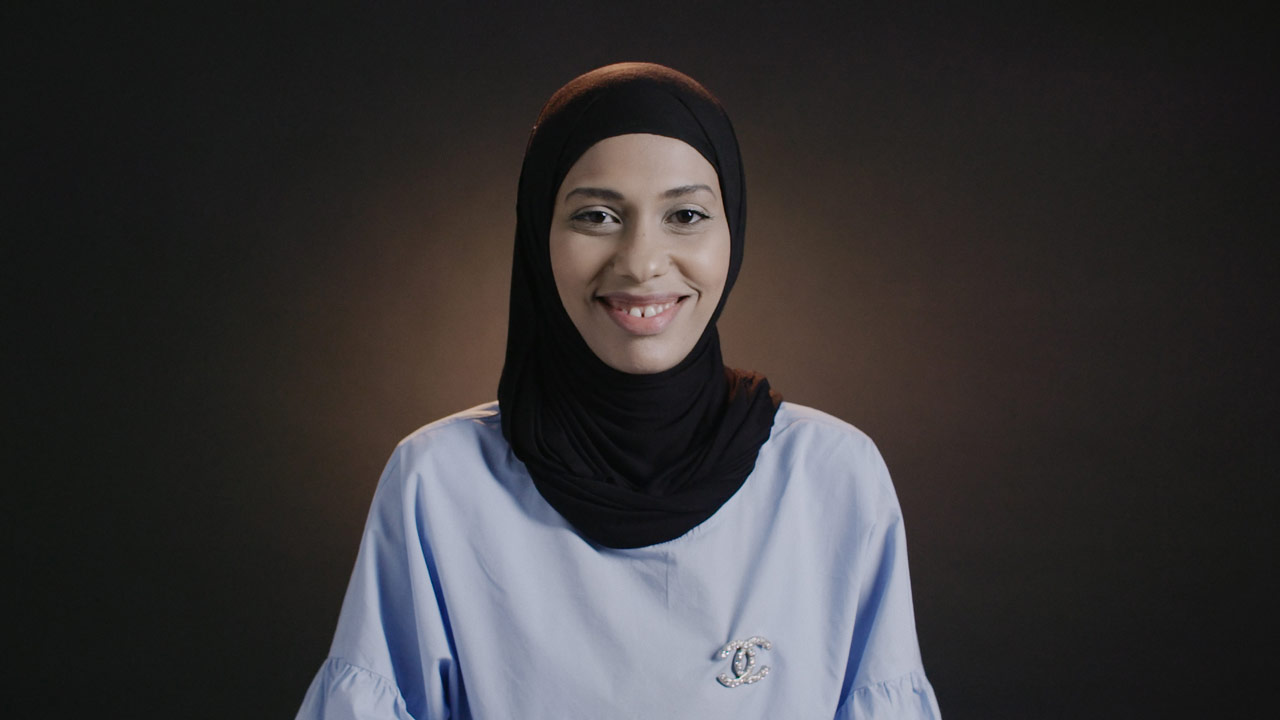 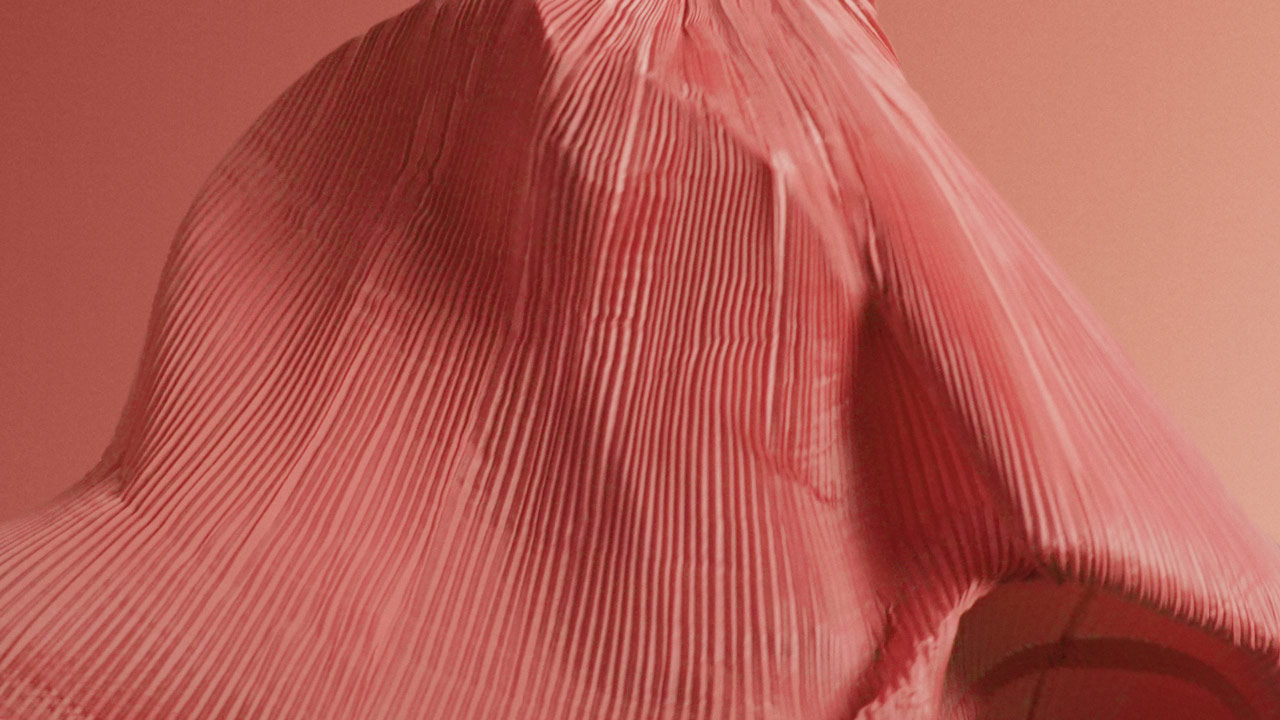 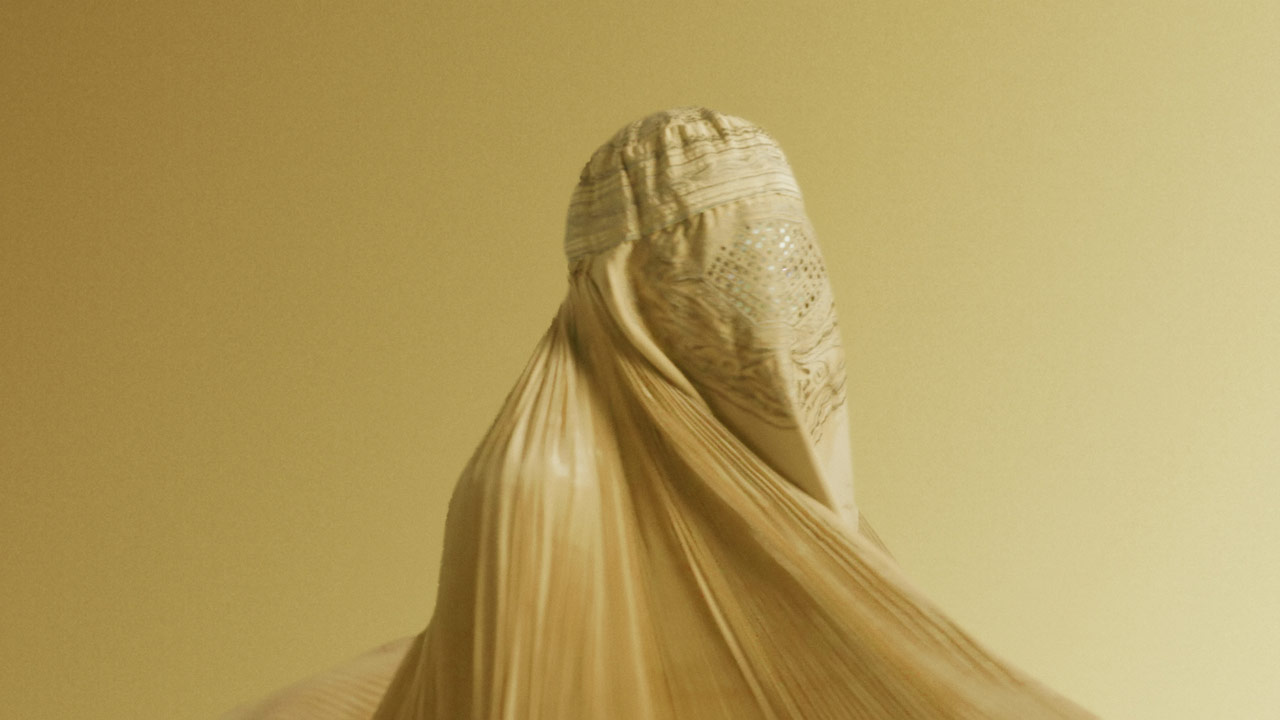 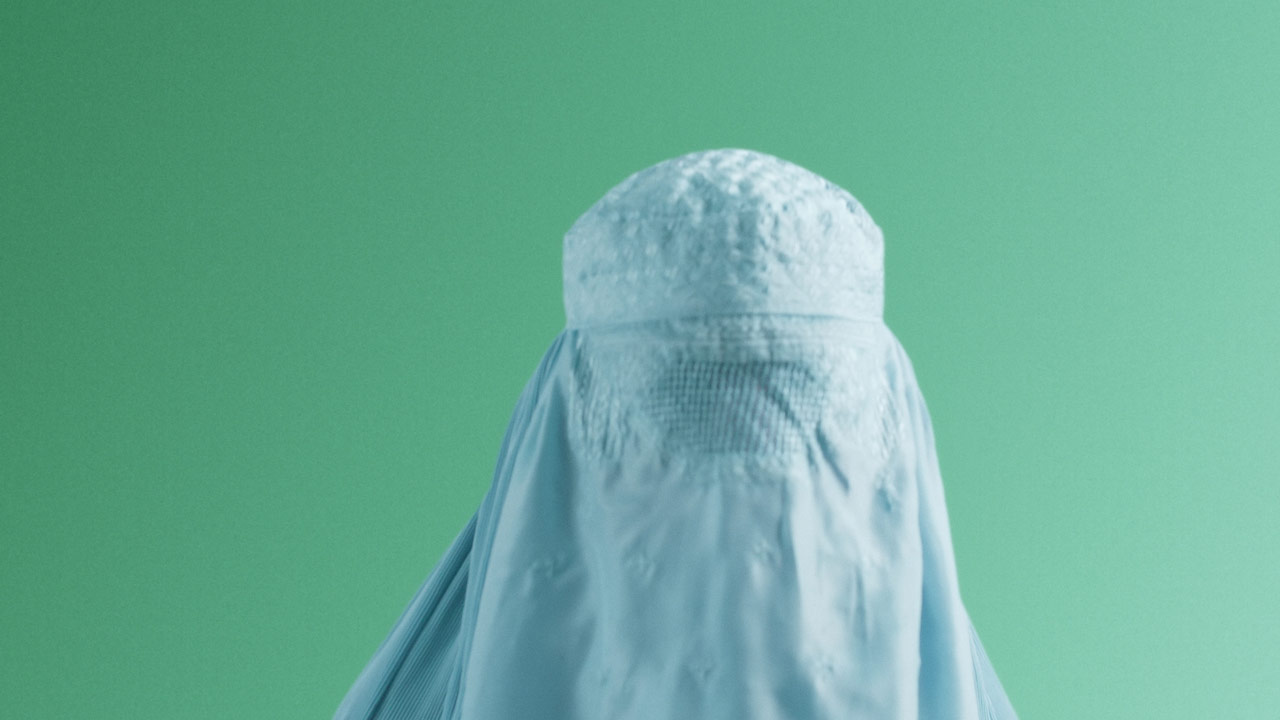 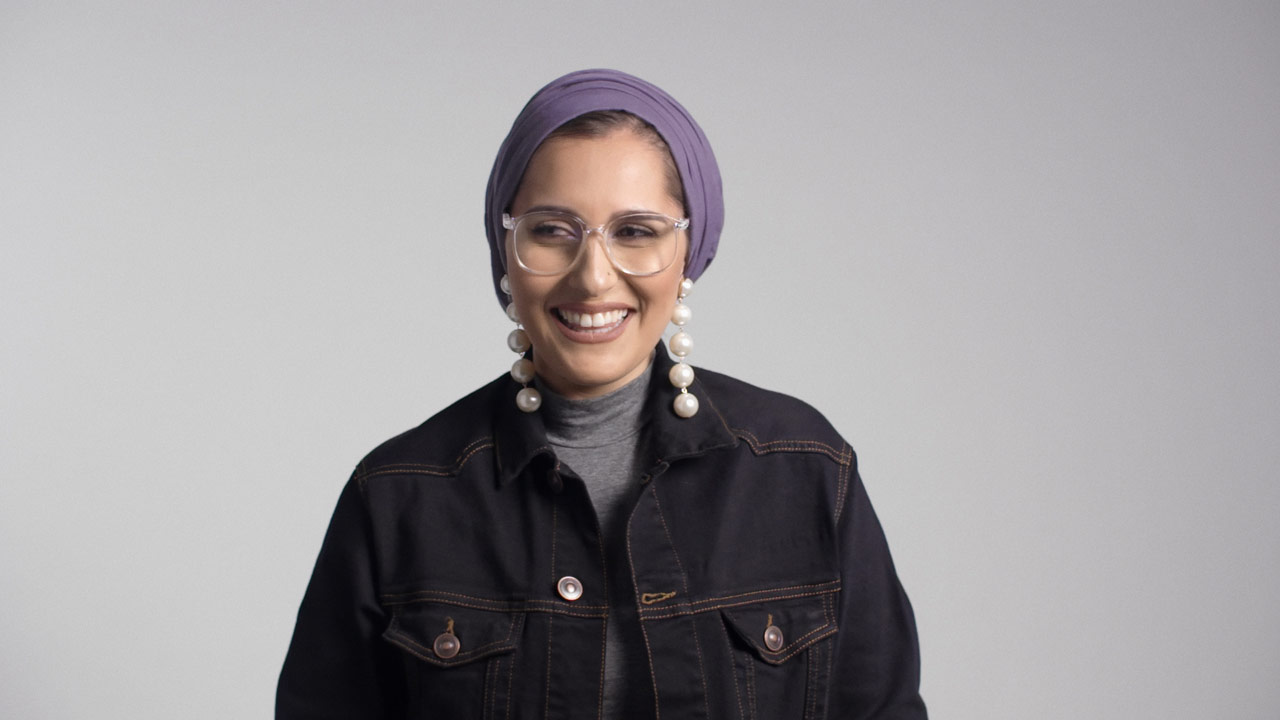 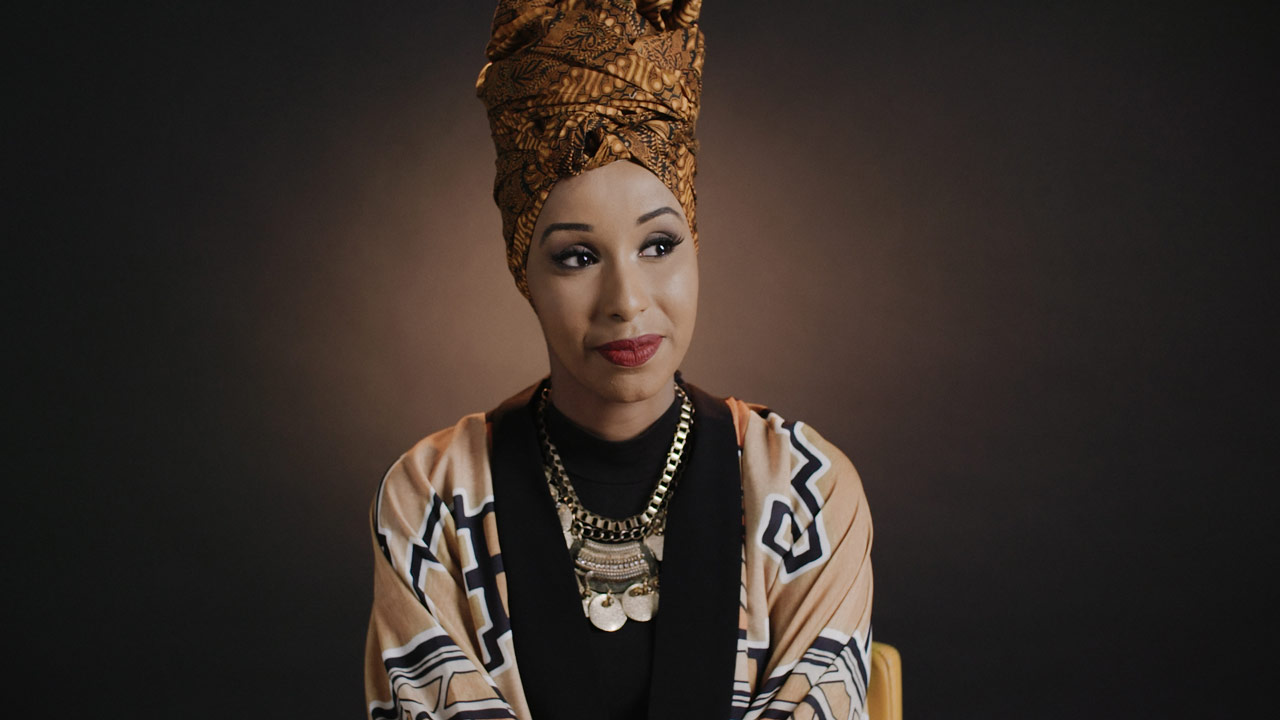 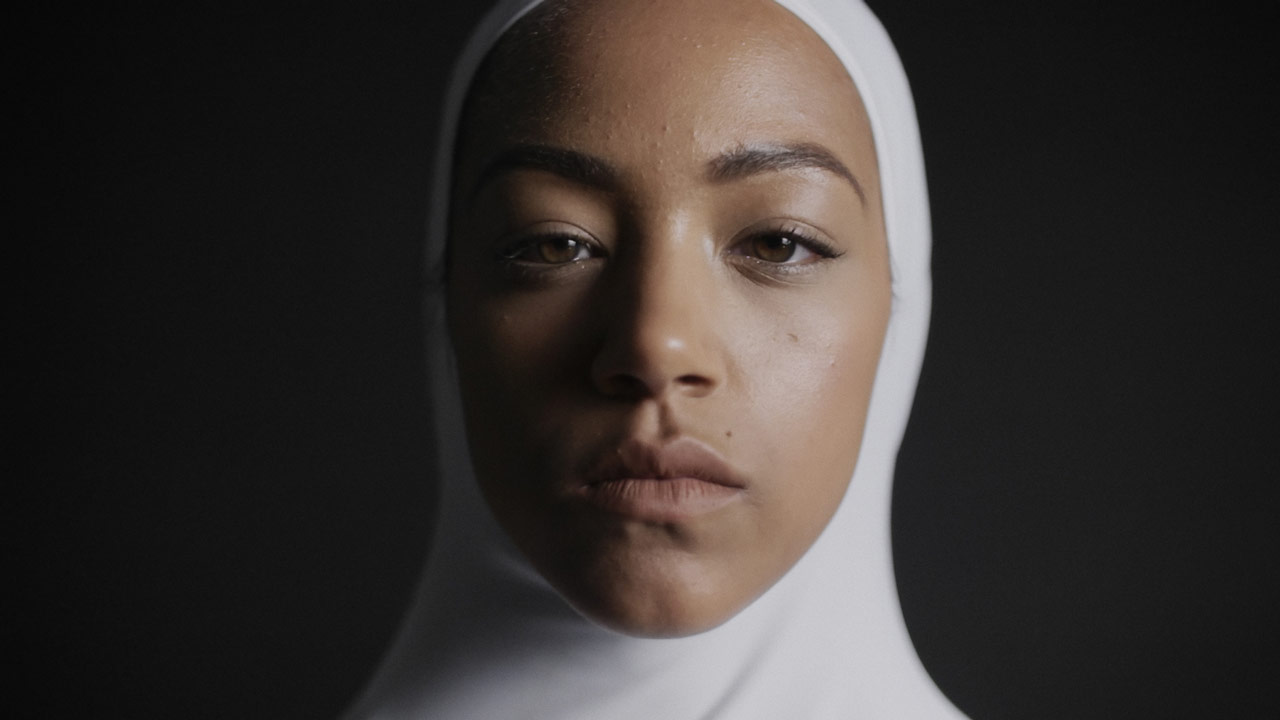 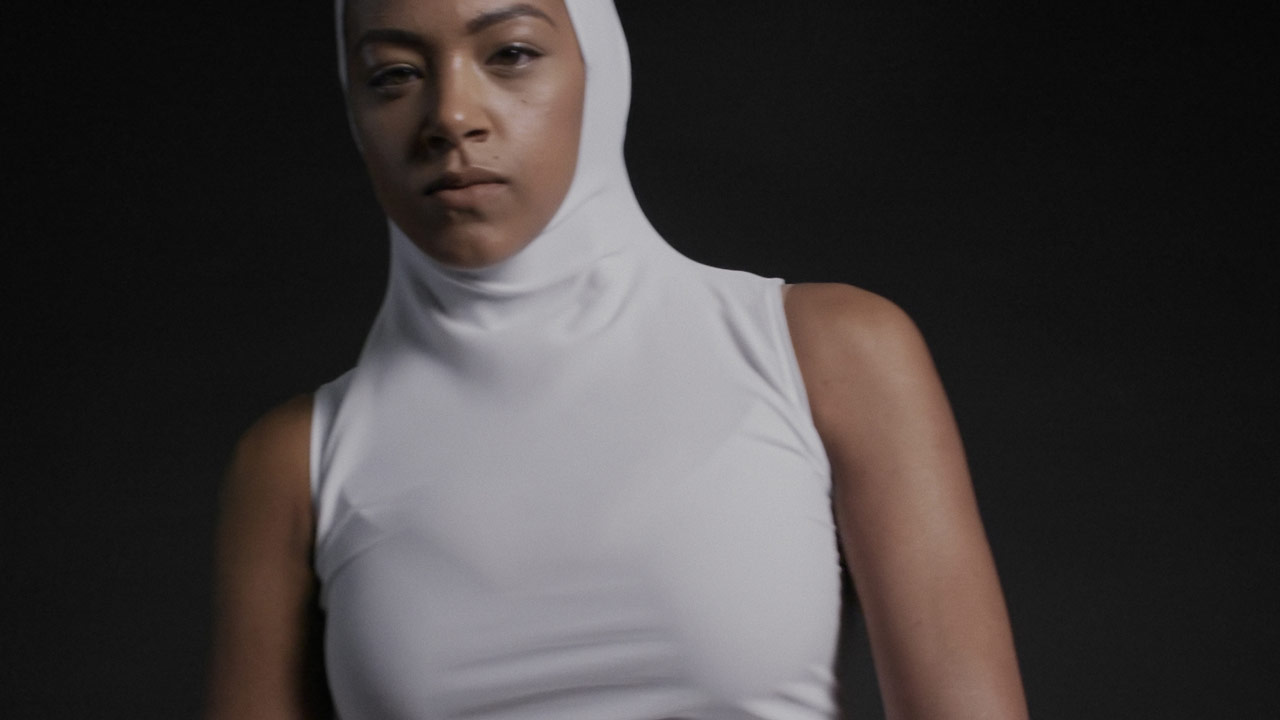